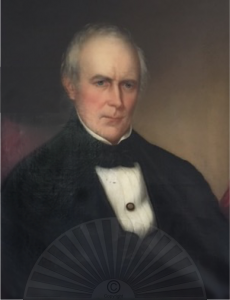 John Howe Peyton’s Montgomery Hall traces the history of the Montgomery Hall acreage, the houses and other buildings, and the rich and diverse history there and in the Staunton area from the original Beverly Grant in the 18th century, spanning the years through the Revolutionary War, Slavery, the Civil War, Emancipation, Reconstruction, the Depression, an African-American haven in the segregated South, and the lives of those connected to it for over 200 years. 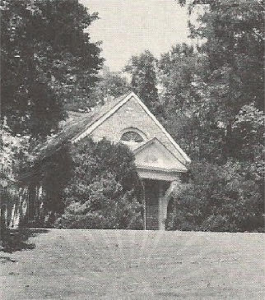 This website was created in 2012, as a companion site for the book, John Howe Peyton’s Montgomery Hall (available in 2019) and redesigned in 2015.