Two of my favorites, dogs and horses, were ever-present at Montgomery Hall and the Peyton and Kennedy families were exceptionally fond of both animals. John Howe Peyton rode on horseback from Montgomery Hall to the Augusta County courthouse and other courthouses in Western Virginia. He was gravely injured in a riding accident in 1838 at Isleham, his farm on Jackson River in Alleghany County. When he died in 1847, Peyton owned many horses, including some of fine blood, and most were sold in November, 1847. Peyton ensured that his favorite horse would continue to live in comfort, leaving this horse to his son, William Madison Peyton of Elmwood (now Elmwood Park) in Roanoke County, Virginia.

John Arthur Kennedy bred and trained Thoroughbred and Standardbred hunter, jumper, and harness horses at Montgomery Hall and his other Virginia farms. He trained many of the jumpers himself and like John Howe Peyton, was thrown from one of his horses and seriously injured. Kennedy showed his finest horses in Augusta County, Virginia, Lexington,Virginia, Charleston, West Virginia, Madison Square Garden in New York, and other east coast venues, winning many trophies. Kennedy was also master of hounds of the Shenandoah Valley Hunt club. One horse owned by Kennedy was purchased from among those at Montgomery Hall in 1919 and presented to General John Pershing, commander in chief of the American Expeditionary Force during World War I, for him to ride in the parade on Fifth Avenue in New York welcoming him home. 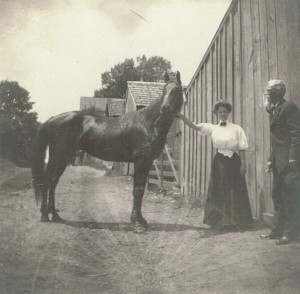 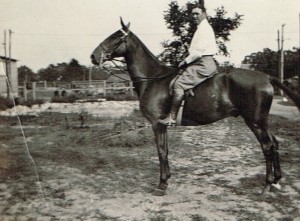 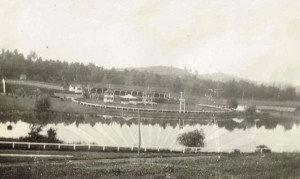 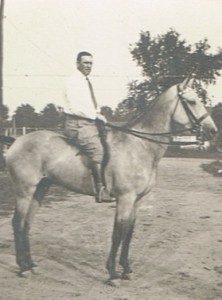